Thank You For Your Service! 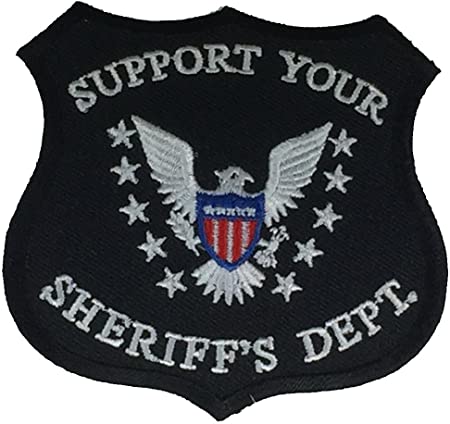 I had the pleasure of spending Friday evening with the fine men and women who serve Trinity County through our Sheriff’s Department.

It was a great opportunity to get to know team members and to learn more about the inner workings of the various departments/divisions that make up this critically important organization.

As a primer for last night’s event, Ryan Lynn – Jail Commander and President of the Deputy Sheriff’s Association was kind enough to spend time with me a few weeks ago.  He provided a glimpse into the serious challenges that Trinity County faces with regard to staffing the Sheriff’s Department. He explained that team members are often drawn away to similar roles in other counties – in large part by tempting signing bonuses and significantly higher wages.

To put this in perspective, in some areas we have lost more people in the last five years than we currently have on staff.  Another frame of reference – in my role as (part-time) CEO of a forensic evidence business, I am able to offer higher wages and a stronger benefits package to people who answer the phones (from their homes) than we are able to offer some of the people serving us in Sheriff’s Department roles that often put them in harm’s way

The Sheriff’s Department is not alone in its challenges to find and retain people here in Trinity County.  But the implications of an understaffed Sherrif’s Department are unique.

And then where would we be?

The people I met last night are all clearly dedicated to Trinity County and to their roles of serving and protecting. As we consider the long list of challenges (and opportunities) here in Trinity County, we need to make sure that supporting our Sheriff’s Department is high on the list.