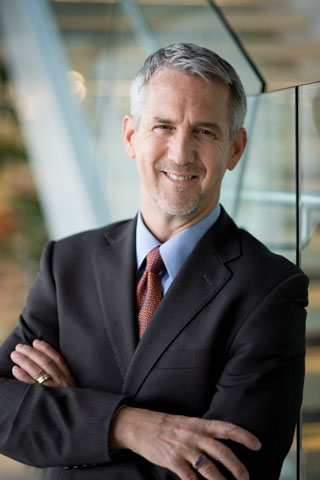 Long-time fans of Trinity County, Ric and his wife, Sue have been visiting the area regularly for more than 20 years, and have been homeowners in Trinity County since 2008.  Lewiston became their permanent place of residence in 2017.

Ric has a long history of giving back that now includes his role as a member of Lewiston’s Volunteer Fire Department.  He also has extensive leadership experience… from advising executives, to leading both large and small businesses.

Ric is currently mentoring the founders of start-ups through Arizona State University and leading the growth of a forensic evidence business as part-time CEO. He currently serves on the board of an international non-profit and has served on several other boards during his career.

Proud to have served our country in the United States Marine Corps.  Ric was honorably discharged at the rank of Sergeant (E-5) in 1980.

Those who have worked closely with Ric acknowledge his leadership strengths in strategy, building collaboration, and creating focus and momentum. 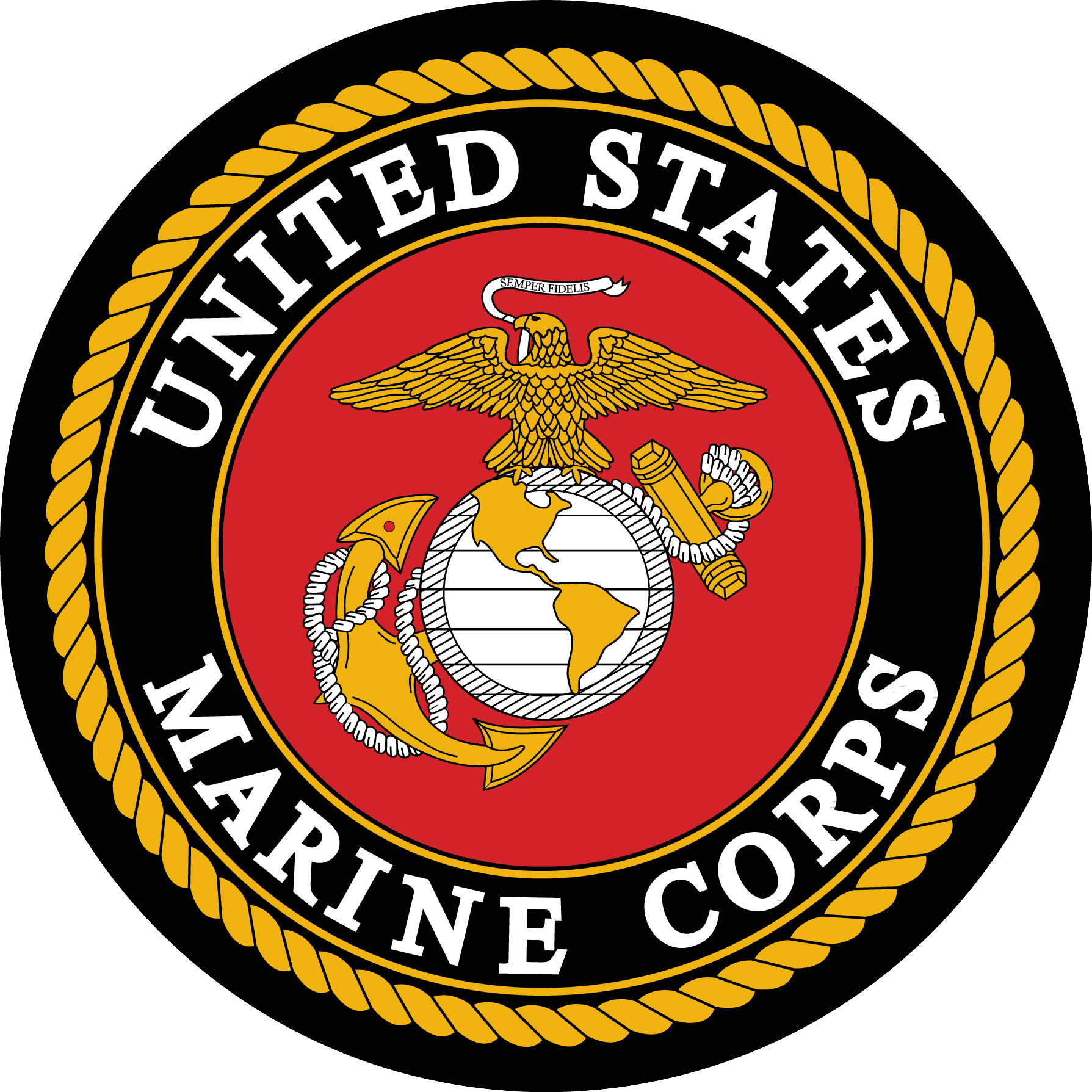